Well, although I still have a handful of movies to see, by all reports they won’t be bad enough to make this list (and if by some off-chance they are I will update it). Regardless, here are the movies I thought were a waste of time and money in 2014. 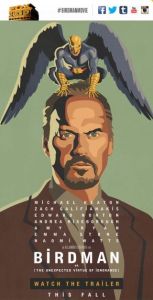 I respect the movie, sure. I applaud its whole one-shot camera gimmick, although the transitions were extremely noticeable (I can recall about five of them off the top of my head). And I get the movie’s message. Here’s the issue: it’s too bizarre for its own good. Near the end of the movie, the voice in Michael Keaton’s head says something along the lines of “they don’t want this pseudo-philosophical depressing bullshit” and at that point, while I knew he was exaggerating, I couldn’t help but agree. I dislike this movie so much because it’s one hundred minutes too long. This could’ve made for a fantastic fifteen minute short film, but instead it was painfully dragged out to where it is now. 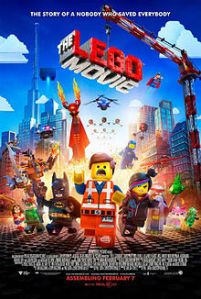 Why do people enjoy this movie so much? It’s literally a giant commercial, lacking any soul of its own and relying on popular kids’ properties such as Lego Batman cameos to keep itself afloat. It’s stupid. And that’s the thing: the fact that this movie exists is pure stupidity. It feels like a by-the-numbers story that could literally fit any animated kid movie, and in that respect it’s the exact antithesis of what Lego is; the foundation for creativity. 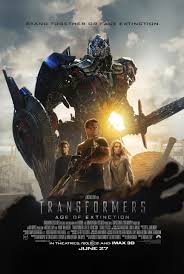 How can one spend $210 million so wrong? I’ve never seen a big budget travesty like this in my life before. Devoid of charm, plot cohesion or even basic fun robot action, this is the only Transformers movie so far that I’ve downright hated. I cannot find one redeeming quality in this film, as even the dinobots are underused and under-loved. While Michael Bay might be great from a technical standpoint in terms of film-making, in terms of entertainment he’s a train wreck that’s managed to create one of the worst films I’ve ever seen.

One thought on “Gamerrob’s Worst Movies of 2014”